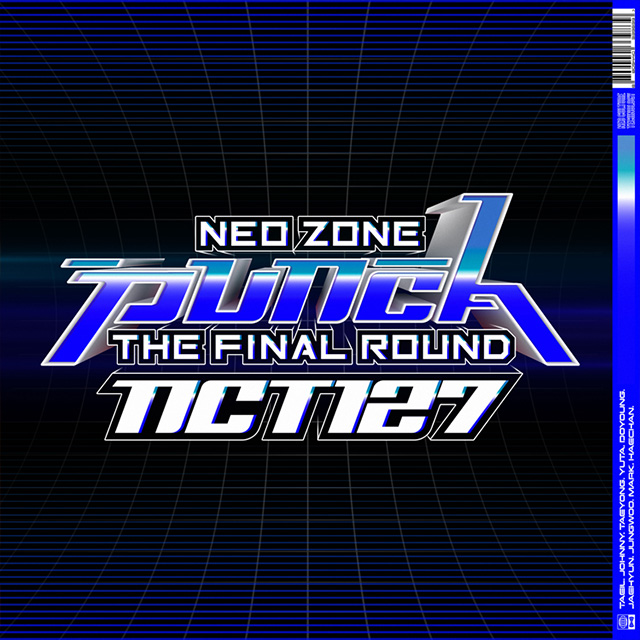 The ‘K-POP Hero’, NCT 127 (SM Entertainment), is releasing a new song, ‘Punch’, on May 19 and is expected to make another big hit for the pop music scene.

‘NCT #127 Neo Zone: The Final Round’, the repacked version of NCT 127’s second regular album, includes seventeen songs comprising the thirteen songs from the second regular album, three new songs including ‘Punch’ which is the title song, ‘NonStop’, ‘Make Your Day’, and ‘Prelude’ which is an instrumental song that gained huge recognition after it was presented as intro for the ‘Kick It’ stage. Fans will be able to experience the energetic musical styles of NCT 127 with the album.

Also, a number of renowned lyricists and composer teams inside and outside the country such as the hit maker Yoo Young Jin, Kenzie, Hitchhiker, DEEZ, Dem Jointz, The Underdogs, The Stereotypes, LDN Noise, Andrew Choi, and minGtion, participated in this album to raise the quality.

NCT 127 swept through the K-pop world with the ‘Kick It’ syndrome by topping various domestic album and music charts and music programs with the second regular album, ‘NCT #127 Neo Zone’, in March. NCT 127 also proved their true worth as the ‘Global Hit Group’ by ranking fifth on the ‘Billboard 200’, which is the US Billboard’s main chart, and second on the ‘Artist 100’ and also ranked first on four charts, ‘Top Album Sales’, ‘Top Current Album Sales’, ‘World Album’, and ‘Taste Maker Album.’ The repacked album is expected to draw enormous interest.

Title song, ‘Punch’, is an urban soul hip-hop song that bursts out dynamic energy! As addictive as to ‘repeat unlimitedly’!

The title song, ‘Punch’, is an urban soul hip-hop song that visualizes the dynamic beat that rings inside the ears of a boxer in the ring. The intense and unique lead synth sound is interesting, and the lyrics express the will to overcome the lonely moments that are fought alone, showing the ebullient energy of NCT 127.

‘NonStop’ is a dance pop song that features powerful future bass, and it plaintively expresses the ardent feeling that one would not stop doing everything for the lover no matter how difficult it is. ‘Make Your Day’ is a pop ballad song rendered by NCT 127’s sweet sensibility, and it depicts the precious mind that ‘wishes to be with you and congratulate you every moment.’

Also, ‘Prelude’ which gained huge recognition after it was presented as intro for the ‘Kick It’ stage is also included. Great responses are expected from fans for the album.