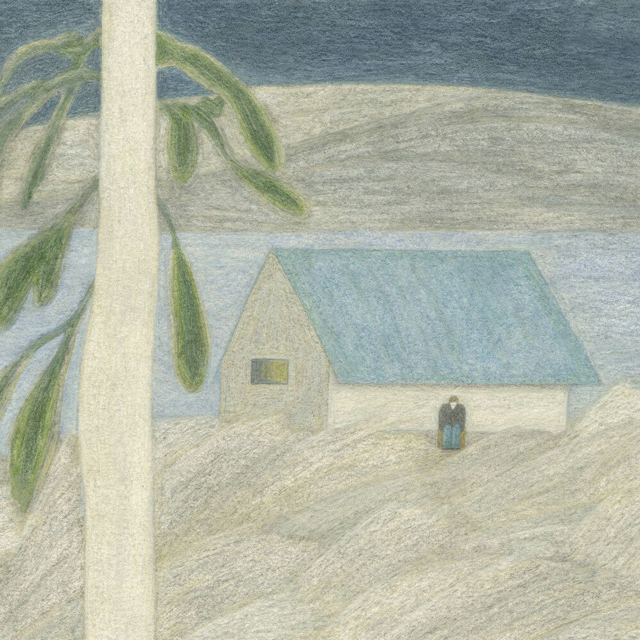 Delivering 6 Songs in Different Moods! Showing All the Vocal Charms of CHEN, ‘the Sentimental Vocalist’!

This album is a new solo album coming out three years after CHEN's second mini-album, 'Dear my dear,' released in October 2019. It lists six songs, including the title track, 'Last Scene,' and presents more mature musical emotions of CHEN.

In particular, CHEN has established himself as the 'vocalist who won’t disappoint you’ with sweet vocals and excellent singing skills through various musical career, such as solo albums, TV show OSTs, and collaborations, as well as the member of EXO and EXO-CBX. Various vocal charms to be presented through this album are drawing more expectations.

Title track 'Last Scene,' a ballad by CHEN, ‘who won’t disappoint you,' peaks the sense of autumn!

The title track, 'Last Scene,' is a ballad song with a beautiful piano melody and strings. The lyrics depict the breakup where everything becomes the last and disappears. CHEN’s calm yet appealing vocals double the emotional mood of the song.

'I Don't Even Mind' is a pop song with an attractive rhythmic guitar sound. Through the lyrics that CHEN wrote, he expresses his emotions ironically by approaching carefully to someone when he instead wants to show how he feels. 'Photography' is a medium-tempo ballad song with a retro vibe that gives comfort with the lyrics reminiscing the bright smiles people had in the past, as shown in the old photos.

'Traveler' is an R&B song that describes the desire to let go of the boredom of daily life and go on a trip with a lover. 'Reminisce' is a ballad song about a breakup as if you are letting off the emotions you have held back. 'Your Shelter' is also a ballad song wishing to be a shelter for someone going through a hard time. Total six songs in various moods are included in this album.