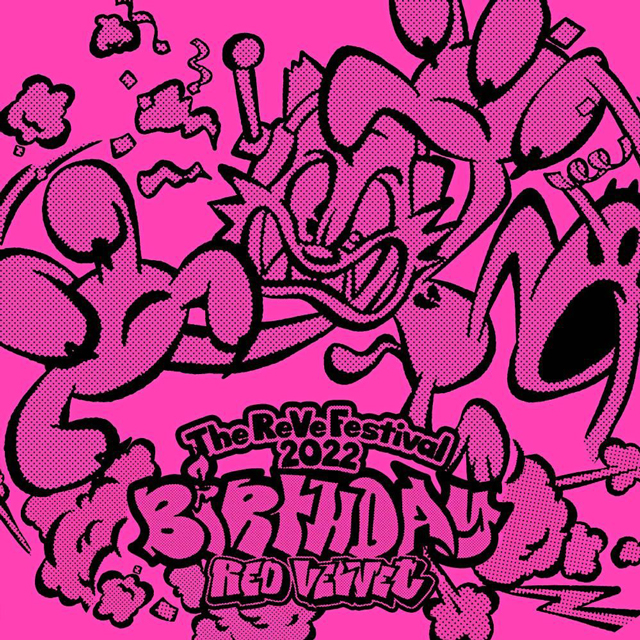 This is the second album of 'The ReVe Festival 2022,' a music festival by Red Velvet. In March, the first album, 'Feel My Rhythm,' topped the domestic album and digital charts and came first on the iTunes Top Album Chart in 41 regions worldwide and on the Digital Album Sales Chart of QQ Music in China, and the group gained the name 'Spring Queen.' The second album is expected to attract the music industry once again.

Red Velvet has proven its broad musical spectrum and unparalleled ability to take in various concepts through several promotions as a group, solo artists, units, and collaborations. The group is favored by many fans for its versatile charm in multiple fields, such as acting, entertainment, MC, and DJ. As such, the new look to be presented with this album is raising expectations.

The single, 'Birthday,' is a trap rhythm-based pop dance song with rhythmic drums and a superb synth sound. The lyrics talk about returning to the lover's birthday to make every wish come true to present an unforgettable day with a bold confession, 'you will be happy every day if you are with me.'

In particular, it added charms with the sampling of George Gershwin's 'Rhapsody in Blue’. Like 'Feel My Rhythm,' which sampled Bach's 'Aria on the G String,' it teases another fantastic combination between Red Velvet and classical music and it is expected to receive a warm response from the fans.

'BYE BYE' is an R&B pop dance song with a groovy blend of dynamic gliding bass and cool string sounds. The lyrics say goodbye to a lover unaffectedly and pledge not to be swayed by love any longer. The carefree and chic singing style adds to the mature charm of the song.

'On A Ride' is a hyper pop dance song with an impressive pluck sound that glides rhythmically over a pleasant beat. The lyrics compare the thrill and excitement toward a person you like to the moment you ride a roller coaster, giving a lively and fantastic feeling as if you were at an amusement park.

'ZOOM' is an R&B pop dance song with lyrics that depict digging up a lying lover's whereabouts and evidence with Red Velvet's fantastic, charismatic, impressive vocals. 'Celebrate' is a medium-tempo R&B ballad that captures the ardent desire to rewind time and be together forever on the lover's birthday. The album, consisting of a total of five songs, is perfect for experiencing the colorful music of Red Velvet.