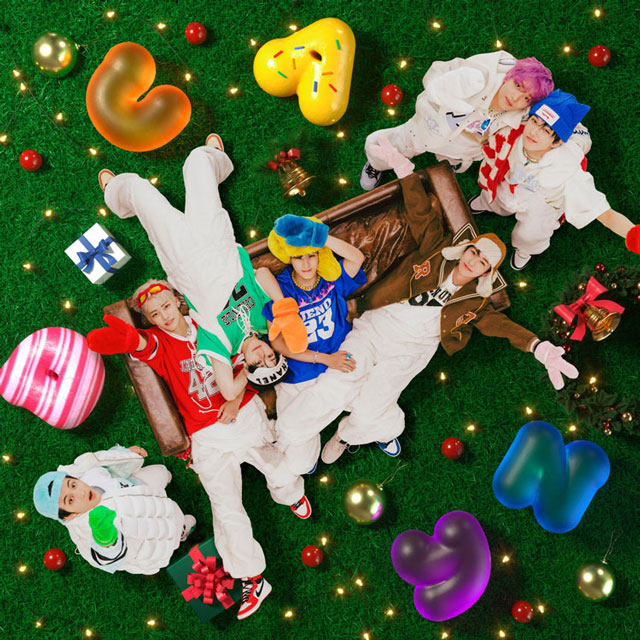 NCT DREAM, Releasing a Digital Version of the Special Mini-album for Winter, 'Candy,' on December 16th!

Delivering 6 Songs Fit for the Winter Season, including the Title, 'Candy'!

NCT DREAM (SM Entertainment) is releasing a special album, 'Candy,’ for this winter.

NCT DREAM won the title of the 'Triple Million Seller' twice in a row, with the second regular album released in 2022, and swept first place on various global music charts. Also, NCT DREAM held the second solo concert at the Olympic Main Stadium in Jamsil, Seoul, the largest concert venue in Korea, receiving explosive responses from 135,000 on and offline audiences throughout 102 regions worldwide over two days. They are releasing this album in return for their fans, who have shown unsparing support for another year, hoping it could be a special gift.

The track, 'Candy,' reinterprets 'Candy,' from H.O.T.'s first regular album released in 1996, with NCT DREAM's own style. The arrangement adds a refreshing charm to the cheerful melody of the original song. In addition, hit maker KENZIE directly arranged the song, portraying each member’s characteristics more clearly and notably.

NCT DREAM's version of 'Candy' is expected to be another winter favorite not only for those with nostalgia of the old days but also for the fans new to the song.

'Graduation' is an R&B pop song with a dreamy vibe. The warm greetings in the lyrics comfort and set a sincere mood. 'Favorite' is a retro synth-pop song with lyrics that compare the feelings toward a lover to a fresh tangerine.

'Take My Breath' is a medium-tempo pop song that carefully confesses feelings that cannot be hidden, like the breath that comes out in the cold winter. 'Moon' is a winter ballad that expresses the feelings toward the loved one, while the lyrics cleverly use the words ‘door’ and the ‘moon,’ which are mondegreen to each other, as the metaphor. 'Walk With You' is a pop dance song that expresses the thrills on the way to see a lover, comparing it to the footprints on the white snow. All six songs of various genres are full of NCT DREAM’s very own Winter vibes.