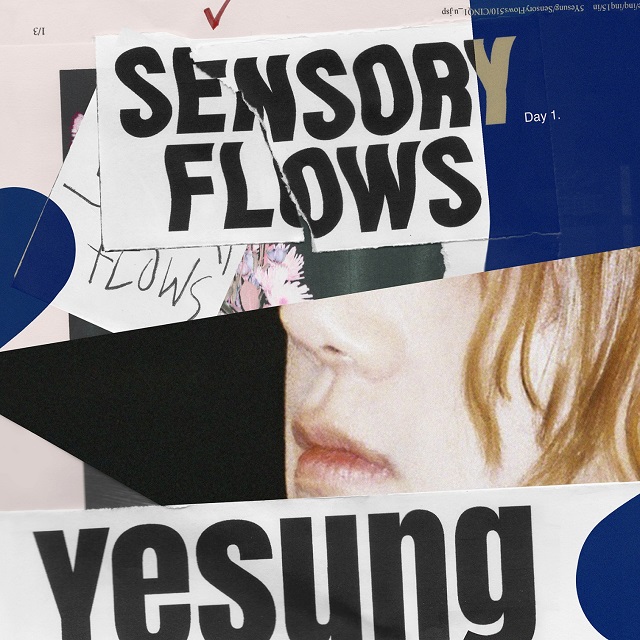 Giving a Warm Message That You Need This Year

Delivering 10 Well-made Songs in Various Genres, Including 3 Songs by YESUNG!

'Artistic Voice' YESUNG is leading the flow of exceptional sensibilities.

YESUNG is presenting the first regular album, [Sensory Flows], full of his emotions, seven years since his debut as a solo artist.

SUPER JUNIOR’s reliable main vocalist, YESUNG, has proven his strong singing ability by releasing four solo mini-albums in Korea, starting from [Here I am] in 2016, followed by [Spring Falling] in 201, [Pink Magic] in 2019, and [Beautiful Night] in 2021. Especially, YESUNG’s sensibility to interpret various genres and messages in his style has captured the ears of music fans globally.

The single, 'Small Things,' opening up [Sensory Flows], is an indie pop song where beautiful harmonic sounds with the guitar sound form a harmony. It expresses through Yesung's beautiful singing that small feelings and small hearts around us become one huge heart together, just as small things eventually form something large together.

You can also find another talent of YESUNG as a singer-songwriter through this album. 'Beautiful,' a pop R&B song that captures the feelings he felt while traveling, and 'Together,' which expresses the preciousness of and gratitude toward companion animals, are more special as they are written and composed by YESUNG. He is also listed as the lyricist of '4 Seasons.' In it, he describes his memories and expresses his wish for a reunion in the sense of the four seasons.

Other songs include 'All Night Long,' which evokes early morning sentiments, 'Like Us,' which is a love song with a vintage sound, 'HO (Feat. MARK of NCT)' with NCT MARK's emotional rap, 'Bear Hug,' which is a song for those who need comfort, ‘Moment,’ which is a ballad in a lyrical mood, and ‘Mermaid’ written in a fairy-tale tone. These are the ten high-quality songs that constitute [Sensory Flows].

YESUNG's peerless 'artistic voice' conveys the warm stories of [Sensory Flows] more closely, Listeners will be able to feel the warmth of YESUNG's 'sensory flow’ by following along the album [Sensory Flows].

YESUNG, the first member of SUPER JUNIOR to promote this year, is expected to warmly fill the end of winter with [Sensory Flows].